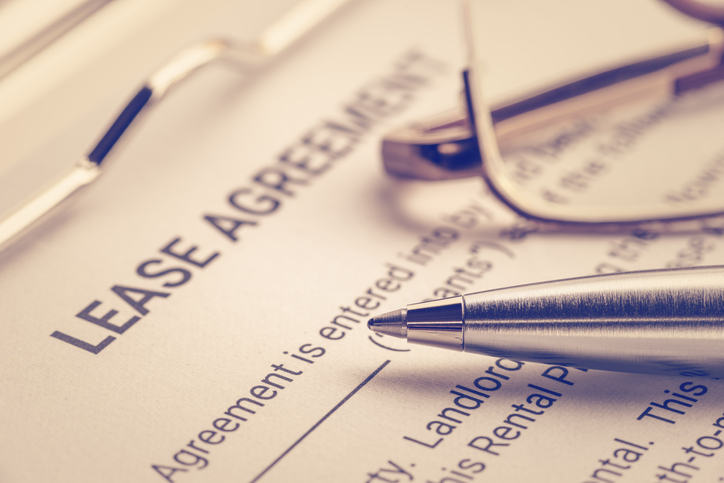 Summary: The FASB issued ASU 2021-091[1] (“Update”) to amend the level at which private company lessees can elect the risk-free rate accounting as a practical expedient. Under the new standard, lessees can make this election by asset class rather than the current “all-or-nothing” approach for all leases. The Update is available here and has different effective dates depending on whether a company already adopted ASC 8422[2].

ASC 842 initially provided lessees that are not public business entities with an option to use a risk-free discount rate for all its leases (an “all-or-nothing” approach) when recognizing and measuring leases on the balance sheet. The discount rate is an important input in the accounting for a lease as it may impact lease classification and it directly affects the amounts for leases recognized on the balance sheet, as well as the amounts of interest and amortization expense reported for finance leases. Because the risk-free discount rate is always lower than an entity’s incremental borrowing rate, election of the practical expedient results in a larger lease liability and right-of-use asset, and can result in finance lease classification in some cases. Certain stakeholders voiced a reluctance to elect the risk-free discount rate practical expedient considering those financial statement impacts, particularly in the current economic environment of low interest rates.

The Update permits lessees to make the risk-free rate election by asset class rather than at the entity-wide level. Accordingly, a lessee now has more flexibility to elect the risk-free rate accounting policy. For example, a lessee may elect to use the risk-free discount rate for asset classes that have lower values and/or greater volumes of leases (for example, some office equipment leases), while using their incremental borrowing rate for more material asset classes (such as real estate). Some Board members and FASB staff observed at the September 15, 2021 public meeting that there is no prescribed requirements for determining asset classes, and that therefore a lessee has flexibility in identifying its asset classes for purposes of applying ASC 842.

A lessee that elects this practical expedient should disclose that fact and the asset classes for which it has elected it.

The effective date for the Update depends on whether the company has already adopted ASC 842 as of the Update’s issuance date, which is November 11, 2021. For companies that have not yet adopted ASC 842, the Update is effective at the same time that they adopt ASC 842 using the same transition provisions[3]. At its November 10, 2021 Board meeting, the FASB decided not to provide further deferral of ASC 842’s effective date. Accordingly, ASC 842 is effective for private companies and not-for-profit organizations that are not conduit bond obligors for fiscal years beginning after December 15, 2021, and interim periods within fiscal years beginning after December 15, 2022.

For companies that have already adopted ASC 842 as of the Update’s issuance date, the amendments are effective for fiscal years starting after December 15, 2021 and interim periods in fiscal years starting after December 15, 2022. Early adoption is permitted. Companies are required to adopt the Update on a modified retrospective basis to leases existing at the start of the fiscal year of adoption by adjusting the lease liability and the right-of-use asset[4] using the current risk-free discount rate and the remaining lease term. The adoption of the amendments should not be considered an event that would cause remeasurement and reallocation of the consideration in the contract (including lease payments) or reassessment of lease term or classification.

[1]  Leases (Topic 842), Discount Rate for Lessees That Are Not Public Business Entities